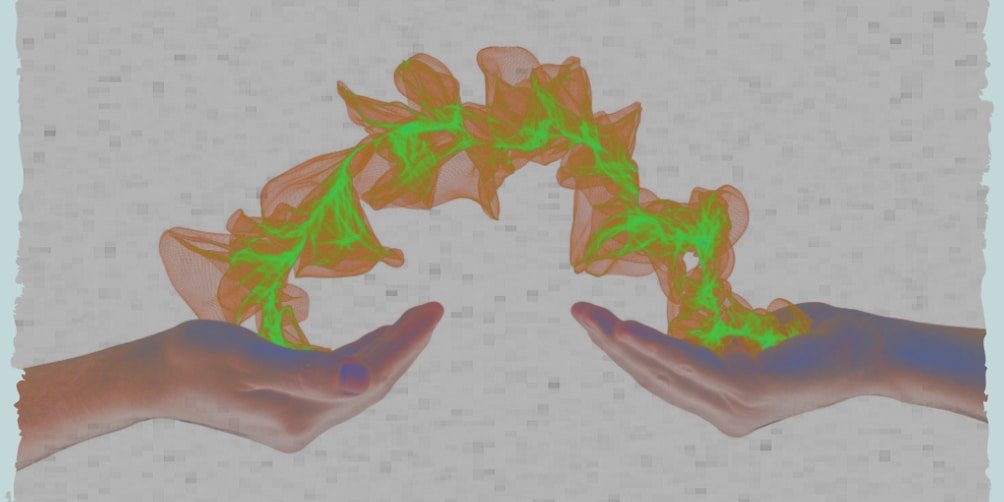 SO, WHAT IS REIKI?

In this article you will read about the definition, founder and explanation of Reiki healing. What does it mean?, what is it?, and how does it work?

Before diving into the description of Reiki, it's fair to establish what Reiki means and its founder. Reiki is a Japanese term and it's originally written in two main Kanji characters: Rei and Ki.

Rei is composed of three different characters, which in overall mean: everything that is inside human beings, a connection with all existence, a Universal Cosmic connection.

Ki is easier to describe, as many of us are familiar with this term, either in its Japanese form, which is precisely Ki (also Qi), or Chinese (Chi), or Indian (Prana), and it means vital energy, life force, and breath.

Therefore, every living being has Reiki within itself, as we are all connected and gracefully have live force embedded into ourselves. 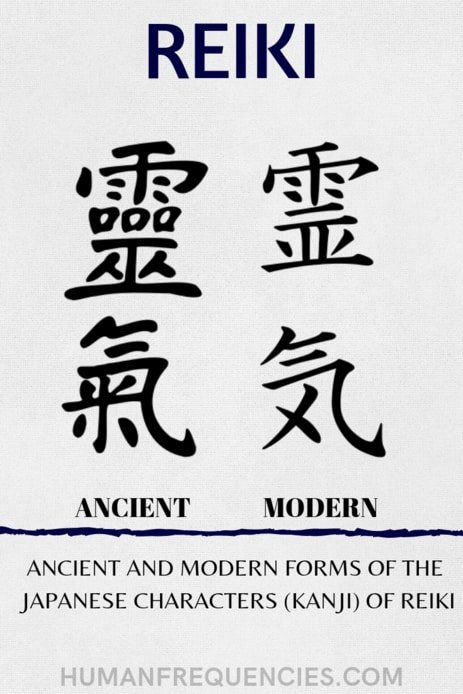 For the sake of accuracy, Reiki means any type of work done by channeling energy through the body. 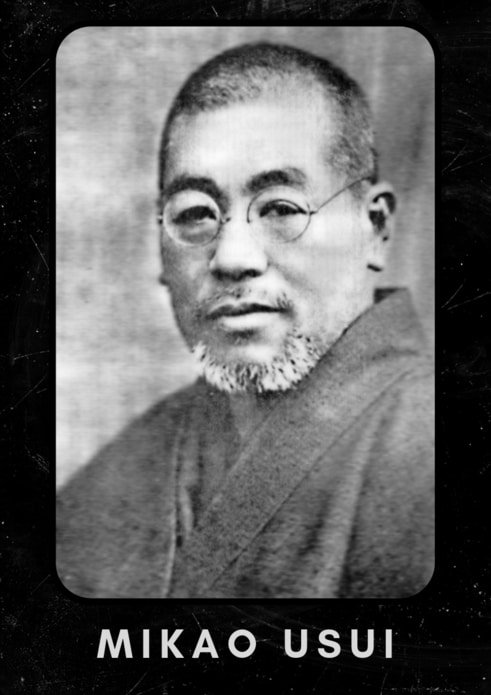 OK, BUT, SPECIFICALLY, WHAT IS REIKI?

Reiki is a hands-on healing technique, where the healer places his/her hands over important energy centers of the patient's body. Most frequently, the hands are positioned over the head and main chakra points, along with the feet, knees and other parts of the body. With experience, the healer can feel which chakras or body parts are imbalanced or sick, and lots of therapists are natural born healers, this means that they barely need practice in order to awake their intuition and understand what are the patient's needs and energetic and physical disorders. They just know where the energy is needed.

HOW DOES REIKI WORK?

Let's talk about the terms energy and somewhere else used in the definition above because I don't like to be unspecific.

Normally, when you study Reiki, you learn that this energy is called Universal Energy, or Healing Energy, and, as a healer, I like and accept these terms.

But I crave for precise scientific definitions, so, either I find a proper technical explanation, or leave it as pending until science catches up.

Scientific studies suggest the fact that this energy is coming from the Earth itself, as there are links between the magnetic emissions of healers and the Schumann Resonances, this is extensively discussed at the Reiki Frequencies post.

The type of energy emitted in a reiki healing session is partly magnetic, and the somewhere else is coming mainly from the Earth.

PHYSICAL AND MENTAL ASPECTS OF REIKI

Physically speaking, Reiki has a strong relationship with the electromagnetic human field, and with our biofields as well. And mentally speaking, its effectiveness is deeply rooted in our consciousness and beliefs.

There have been several studies with the objective to find evidence of magnetic emissions from the hands of volunteers. So far, most of these studies didn't meet optimal study designs, or were lacking enough number of subjects in order to have statistical significance. Anyway, there are studies who managed to record magnetic emissions from the palm of volunteers, these are extensively discussed at the Reiki Frequencies and Magnetic Properties of Healing Touch Therapy posts. 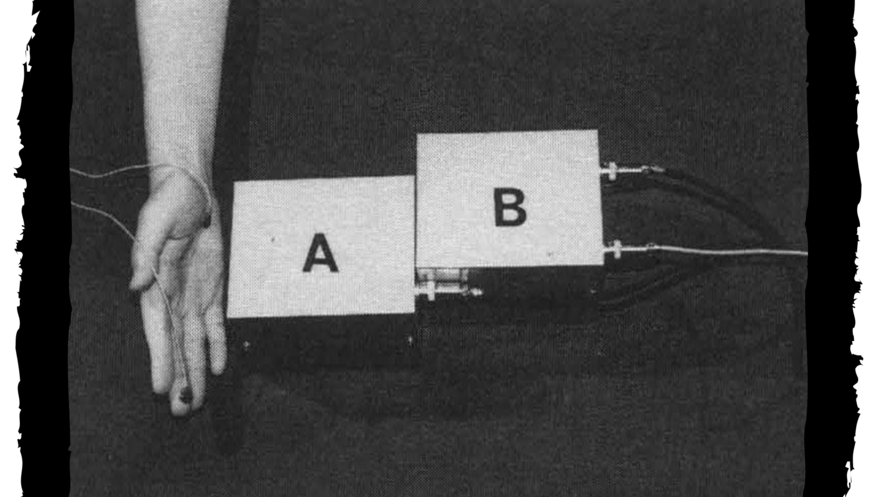 Another physical aspect of the effects of Reiki was published by Dr. Diane Wardell and colleagues, where she found that Reiki produced positive changes towards the production of salivary IgA (an immunoglobulin, implying that Reiki promotes the immune system), diminished systolic heart pressure (producing relaxation), and increased skin temperature (suggesting better electrical communication).

If you believe that any treatment is going to cure you, then this treatment will certainly have better effects on you. It doesn't matter if we are talking about surgery, medication, eating healthy and avoiding junk food, doing Yoga, Reiki, taking a placebo pill, or even singing out loud I Will Survive while holding a quartz crystal in your hand. The mind is the most powerful treatment, and if you believe that Reiki is good for you, then its effects will be stronger. There is an interesting article on Time.com that precisely mentions this trend about people taking placebo pills. My articles about the Reiki‘s presence in Hospitals demonstrate that the two main areas of demand and integration are Cancer Care and Pain management, and these two have deep, strong roots to the patient's consciousness and mindsets.

I am not insinuating that Reiki's effects are only placebo, I am implying that Reiki is a useful tool, and with the mind's cooperation, it's a powerful tool. 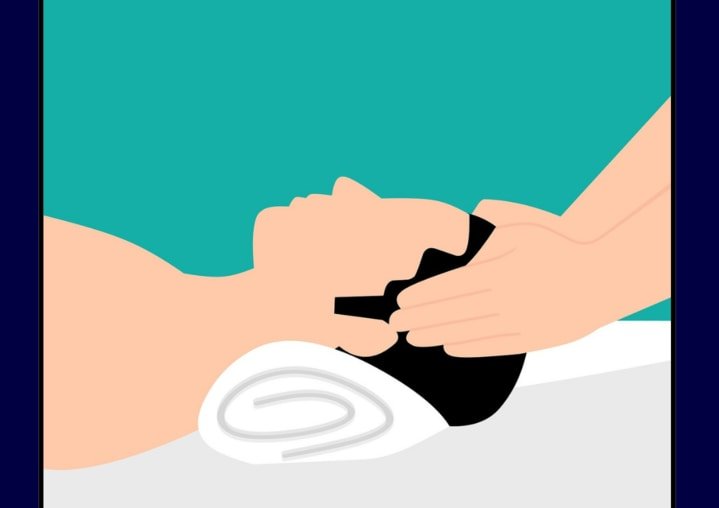 Hands-on healing techniques are as old as humanity itself, with records going back to the Egyptians. Dr. Mikao Usui coined the term Reiki in order to define any type of energy channeling, and his technique is named Usui Shiki Ryoho.

Personally, I see Reiki as a self-knowledge tool as much as a healing technique, because it helps you learn how you process your emotions and how your chakras deal with whatever happens in your life, and it also aids you into fixing any imbalance.

But, personal opinions aside, and taking into consideration everything that has been discussed in this article, an adequate definition of Reiki is the following:

A hands-on healing technique that teaches how to channel magnetic energy (among other energy types yet to be established) towards the biofield of oneself or a patient. This optimizes and balances said biofield, as well as the chakra and auric systems, which ultimately results in an improvement of health and well-being.

SIDE NOTE – When I say that this is an adequate definition, I mean it because it's based on the current knowledge available, so this definition will have to change when new evidence arises, and I will update it, even if I have to discredit anything that I have written before. I am not committed to any concept, I only want to publish whatever is closest to the truth.