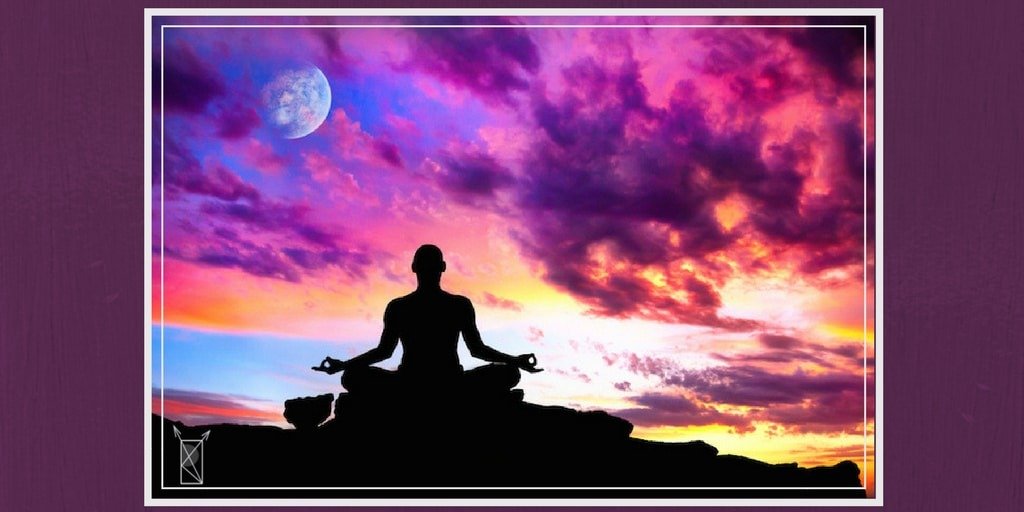 Several years ago, when I was at MedSchool, I remember so many classes and study sessions regarding the Fight of Flight response. This is the state that the body uses whenever we are under immediate danger, and its effects are: goosebumps, blood is drained from the guts and flows towards the mind and the muscles, eyes wide open, breathing and heart rate start booming and all that stuff. The problem that I realize now, is that there was no single class in which we were thought that there is an opposite of that response. Well, it exists, and it is an state in which the body is set in a slow metabolism rate, with improved mental functions at the same time. That state is called the Relaxation Response, and it means being physically relaxed and mentally alert at the same time.

Some of the body markers of this response are:

Dr. Herbert Benson is much more than just the scientist that coined the term that entitles this post. For Western culture, he was in many ways the scientist that took meditation out of its mystic veil and began to study the effects of it. Being the author of 12 books and more than 190 scientific publications; he shifted the western concept of meditation and helped on the assimilation of this practice by society. He also founded the Benson-Henry Institute for Mind Body Medicine. 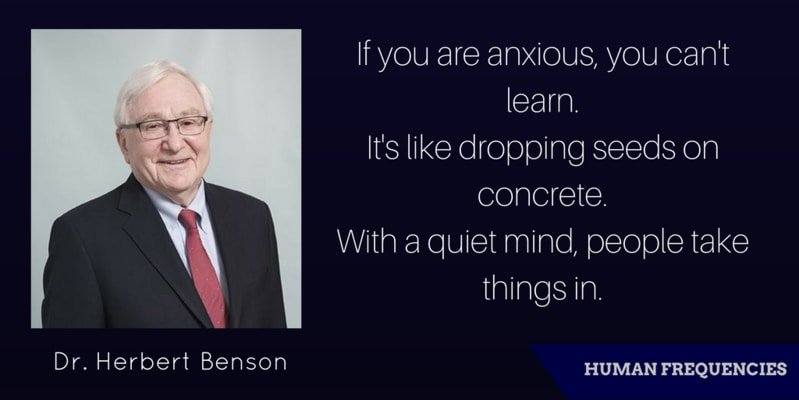 There is a link that is a reprinted version of the Steps to Elicit the Relaxation Response, so anyone that has 10 to 20 minutes available can do it. It is recommendable to use a soothing, mellifluous sound, preferably with no meaning or association. I personally recommend A Soft Murmur, an extremely awesome ambient music website, which has lots of different sound options and at the same time is very simple and intuitive. 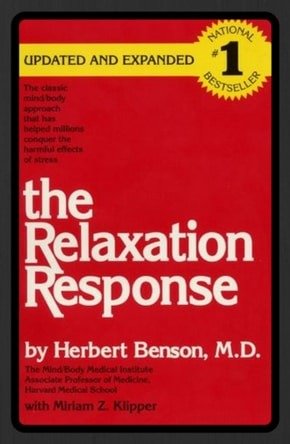 At some point in his book, Dr. Benson wrote that he claims no innovation but simply a scientific validation of age-old wisdom 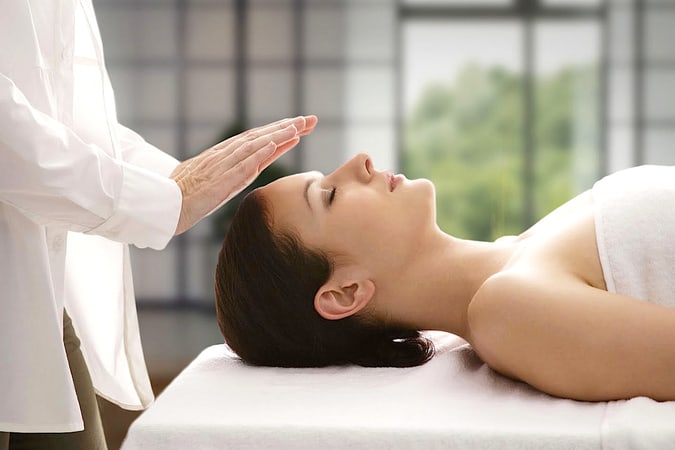 In the year 2000, Diane Wardell and colleagues published Biological correlates of Reiki Touch healing; which is one of the most cited articles regarding Reiki research. This study focuses on the Relaxation Response during Reiki. Wardell and her team measured the changes on several markers; such as anxiety, salivary Immunoglobulin A, cortisol (the stress hormone), blood pressure, muscle tension, skin temperature and galvanic skin response. You can read more about it at the Reiki Frequencies post.

The Relaxation Response is the normal state of the body and mind when lacking any stress or worries. Reality is 10% what happens to us and 90% what we interpret of it; therefore I think that shifting the perspective of whatever happens in our surroundings might help get us closer to the Relaxation Response.