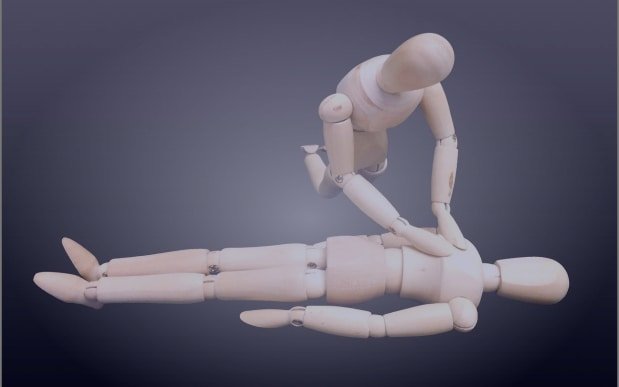 Pain is one of the most reliable symptoms when researching energy therapies and hands-on techniques, like Reiki. Pain is a physical sensation that has deep roots in the mind, therefore it can be modulated, either actively (intention) or passively (receiving therapy). Modulation doesn’t necessary mean abolishing all pain. But it does imply less dependance on medication. A safer, cleaner and cheaper complement towards several diseases. 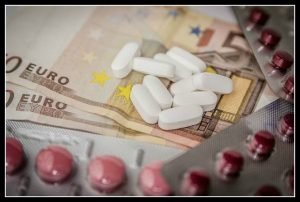 Scientists are still developing trial models in order to determine which ones can be reliable when studying Reiki’s effects. It surely is a puzzle trying to isolate something so attached to acceptance, intention and subtle energies. In the final part of the Reiki Frequencies post are mentioned some really interesting pioneering studies like Ahlam Mansour’s or Diane Wardell’s. But a standardization of Reiki research hasn’t arrived yet.

In this quest towards understanding Reiki’s effects, the research on pain has given the most promising results.

In 2014, Sasikala G. published a great article with a study group that many scientists would envy: 350 postoperative subjects divided in the test group (real Reiki) and control group (no intervention and no sham Reiki, as some other models have tried).

So randomized control trials (mainstream science’s golden standard) are still giving divergent results. Something (or somethings) are still hidden and unknown. This is why article reviews can give a broader spectrum of the real and potential effects of Reiki. Already have been discussed the very interesting reviews by Pamela Miles, Anne Vitale, and Myeong Song Lee in the forementioned Reiki Frequencies post.

But it wasn’t mentioned Khumar Senthil’s review, also published in 2014 and which was able to gather 23 individual articles with the following purpose: “to perform an integrative review of evidence and provide a literature update on the role of touch and Reiki therapy in relieving pain “. As a conclusion, the review states that: There was limited evidence yet sufficient information that supported the use of therapeutic touch and Reiki as an adjunctive treatment for pain relief. There is need for qualitative studies in evaluation and pragmatic studies of intervention using Therapeutic Touch, Healing Touch or Reiki Therapy.”

Meanwhile scientists find better Reiki trials, Top Hospitals in the World are already adopting Reiki as a complementary tool in several conditions and diseases. Maybe even Reiki goes all the way mainstream even without the consensus about the best way to study it.