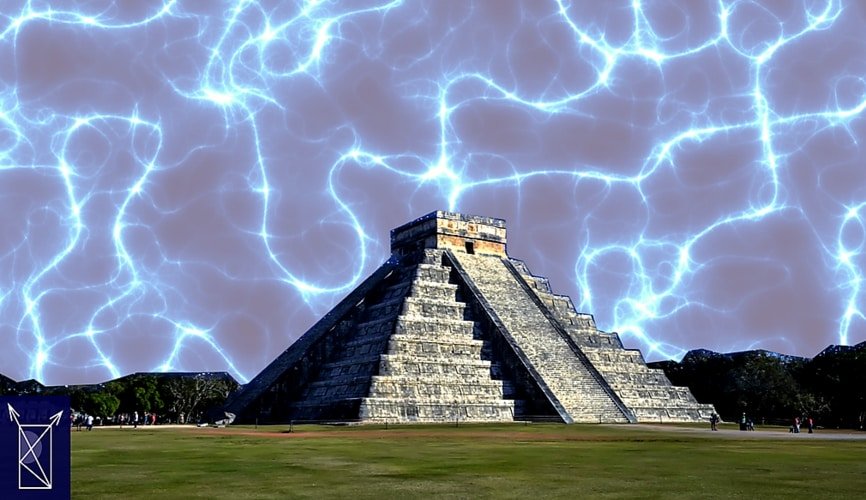 It’s time that I write about Reiki in Mexico. My birthplace. I know that Reiki is something that is rising interest, so I thought I would find a lot of info.

But my investigation proved otherwise.

It turns out that -despite being Latin America’s second economy- you are one of the last countries regarding health care spending. Recent data suggests that less than 10% of the population receives adequate medical attention.

Because of this, integration of complementary therapies -such as Reiki– is even more necessary; in order to elongate the quality of life of the general population and also to promote healing and diminish symptoms in sick people. There is also another incentive: reduction of pill intake which leads to less adverse effects and a better economy.

The volunteers of Reikitime Association were the ones to develop this kind project. Dr. Mario Alberto Ornelas, chief of Pediatric Onco-Hematology of said hospital, appreciates the benefits of this biofield therapy.

Curiously, the sick children are the first ones to mention reduced symptoms, and also it is easier for them to get to sleep. A repairing sleep is one of the fundamentals of body healing and regeneration. The parents also refer that Reiki therapy leads to a better attitude in their children. And attitude is more than half of the battle against disease. The same Dr. Ornelas declares that: “a family that knows how to handle anxiety and whose child lacks fear, has a better prognosis”.

This entity’s mission is to educate, advise and support all women with cancer, in order to improve their quality of life, as well as shortening the mortality. Their headquarters is located at the Oncology Center in Nuevo Laredo, Tamaulipas, and their services are free. Reiki therapy is one of those services, along with workshops regarding physical and emotional aspects that patients need to cover.

At the capital of the country, there have also been volunteers offering Reiki therapy. Specifically at La Raza Hospital, one of the biggest in all the nation. On Youtube is displayed a video from 2011 where volunteers from L’Etedujei Center realize their services to several patients.

I have also found 3 scientific studies related to Reiki and its benefits. The first one is from 2005 and is entitled: “Reiki applied to patients with Systemic Arterial Hypertension (SAH)”.

[Update: the link I used when I first published this article, is no longer functional, and I made a brief Google search and couldn’t find any replacement. So, if anyone finds it, let me know, and your name gets to be mentioned in my social media, and also in this article, therefore you will be remembered during Eons].

It was made at the General Hospital of Zone 58, Western Mexico State Delegation. Their conclusions were: “Reiki is a safe complementary therapy that can improve the emotional aspect of the patient, where the blood pressure levels are diminished, leading as well to a less expensive treatment plan”.

The second study is “Quality of Life on climacteric patients with common therapy plus Reiki as complementary therapy”; it was made at the ISSSTE General Hospital Lazaro Cardenas, Chihuahua, in 2007. This study uses the same protocol created by Ahlam Mansour in 1999, from which I have already talked about at the Reiki Frequencies article. The results demonstrate that patients refer a better quality of life, even after only 2 Reiki sessions.

Finally, in 2010 the IMSS Nursery Magazine published: “Effects of Reiki regarding metabolic control of type-2 diabetes”. With the objective of determining Reiki’s effectiveness on glycated hemoglobin, blood pressure, glucose, cholesterol and triglycerides levels in patients under type-2 diabetes. Results point out that Reiki positively affects glucose and cholesterol control, but more research is needed anyway.

It was a very pleasant moment when I found that the monthly publication from ISSSTE (the biggest public healthcare provider in the country after IMSS) has finally recognized the convenience of Western medical practices. A fine example of that is the issue from December 2016, where an article explains how biofield therapies -such as Qi Gong- are great for treating stress, and also a little bit of Reiki is mentioned. This issue has another article which promotes the practice of meditation, and even has mandalas coloring pages! A great applause to the editors. 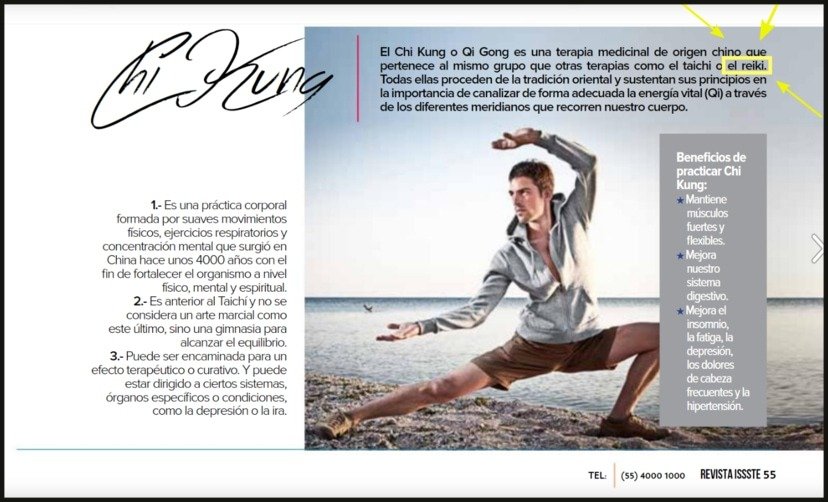