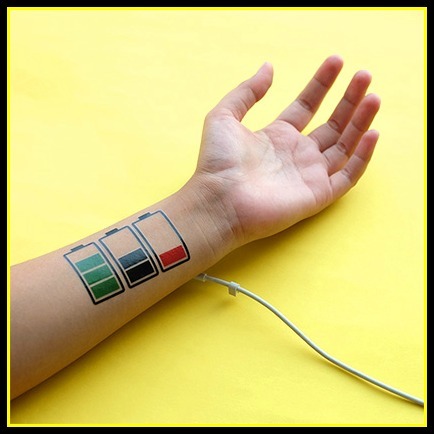 High cortisol levels are strong indicators of stress. This is why cortisol is commonly known as The Stress Hormone. This makes researchers use it many times to study the effectiveness of several alternative therapies. There is evidence to think that maybe Cortisol is a very unspecific marker, and maybe not perpetually among the characteristics of the so called Relaxation Response.

In 2009 Deborah Bowden published: “A randomised controlled single-blind trial of the effects of Reiki and positive imagery on well-being and salivary cortisol.” Her objectives were: to determine whether Reiki could be influential, above and beyond placebo and relaxation effects.

What she found were “no changes in salivary cortisol nor correlations between cortisol and mood and health changes.” And she explains why, “for while cortisol is commonly regarded as a stress hormone, an optimal level is necessary for everyday function, as evidenced by its surge on waking.” 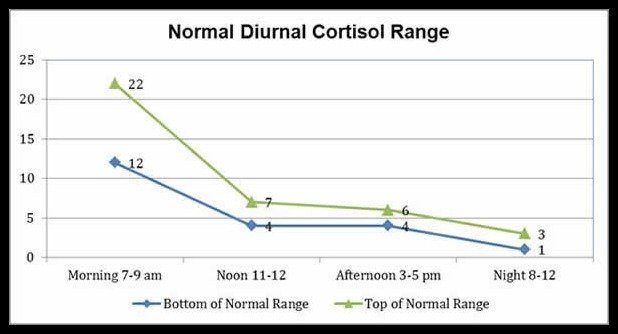 Cortisol has its peak at the morning, but maintains a steady level during the afternoon.

This term was developed by Herbert Benson, who implies the existence of an antagonistic state of the fight or flight response (this one activated by the sympathetic system). It means being physically relaxed and mentally alert at the same time. Transcendental Meditation researchers even go further and think of the relaxation response as a hypometabolic parasympathetic fourth stage of consciousness. To read more about it go to the post The Relaxation Response.

CORTISOL IS NEEDED FOR OPTIMAL PERFORMANCE

So a low cortisol level might not be an ideal hormonal direct short term target for Reiki research. This goes along with Diane Wardell’s study, already mentioned at the Reiki Frequencies post, where she found changes at Immunoglobin A and systolic pressure, but no changes at cortisol level. Wardell also found reduced anxiety. We might actually expect an equilibrium instead of a profound relaxation. Physically relaxed and mentally alert.

And here Bowden’s study finds the same positive effects, or maybe even more, “in addition, following Reiki there were persuasive reductions in the total Depression, Anxiety and Stress Scale,…, which were greater than in the No-Reiki group.” 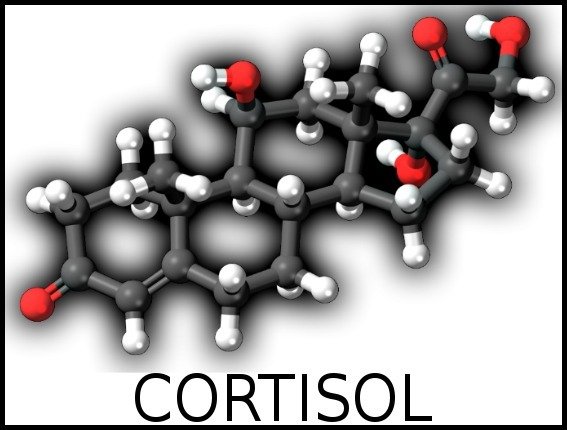