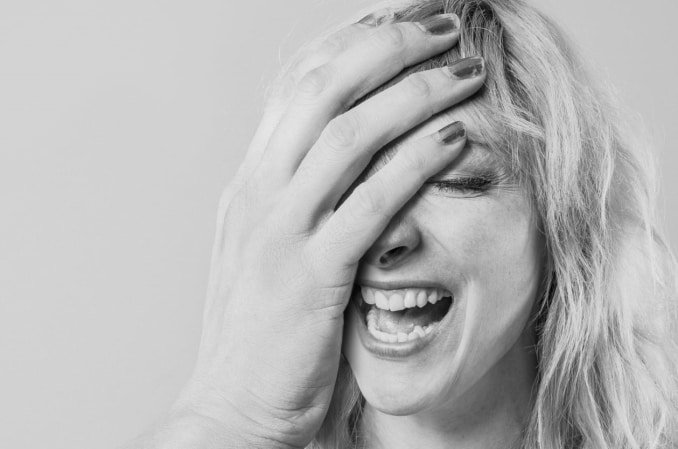 Seriously, some pseudoscience lists are hilarious

There seems to be an escalation regarding the confrontation between medical systems, which includes the creation and publication of Pseudoscience lists. A recent afternoon at home I found this article at EL PAIS (a very important newspaper here in Spain) about some association of doctors whose intention is to publish a pseudoscience list. This list will include 100 extremely harmful alternative therapies websites. It mentions how this list is focused on Josep Pamies and Enric Corbera networks, two very recognized alternative doctors here in Spain. And honestly, I have heard so much of both their work, but still haven’t read anything specific about them, so I have no opinion about any of them both.

Inexact hyperlinks demonstrate how biased some media are

Almost at the end of the article, the critic explains how outrageous it is that reiki is being offered at hospitals. So it got personal, I’m not that enlightened to not react at all. The issue was multiplied as the phrase “reiki at hospitals” was hyperlinked to another article, and this new article was about a pseudoscientific conference in Madrid that had NOTHING to do with reiki, actually reiki just appears almost at the end, questioning how safe it can be that reiki is offered at Vall d’Hebron and La Mancha hospitals. I do not mean to brag but in my Reiki in Spain post I explain how many hospitals offer reiki, and they are much more than just two.

Despite the fact that the so called 100 harmful websites list is still not published, somehow I ended up reading a list from another association against pseudoscience. The problem here is what medical authorities consider as pseudoscience. If anything outside your spectrum of therapeutic options is pseudoscience then you might be biased. The principle of this list is that everything else that has no scientific evidence is unsafe. But they don’t realize that even scientific method has its own limitations. It was Werner Heisenberg who said that “what we observe is not nature itself, but nature exposed to our method of questioning”; so everything else will be a mystery. Not only scientific method is limited, but nowadays is limited as well by its gold standard: randomized controlled trials (RCT). Any study that is not an RCT is seen as a homeless under a bridge.

Don’t get me wrong, I know there is lots of quackery out there, more of a reason to seriously display a scheme of what might be helpful and what might be dangerous, and the starting point for that is to stop considering everything else as quackery.

So this list I ended up reading is hilarious. I mean, the first harmful therapy is Acupuncture, yeah, THAT level. A medical system way older than almost any other and which is based on precisely what these critics neglect: the human biofield. At the letter B, I found Biomagnetism. If top athletes use magnetic devices to heal faster, then how come other types of magnetic therapies or devices are discarded just like that?

And the list just goes on, with very diverse examples, as:

A list like this can’t be serious. It can only be hilarious. You cannot put Ayurveda and Dianetics in the same basket. Period.

Another problem with these type of lists is that there is barely another choice, and we will be submitted to a system that is far from being flawless and is based on devices, pills and surgery. Also, it hasn’t even been close taking out ayurvedic and traditional Chinese medicine systems. I can see how these latter are gaining presence in the western world, and I really doubt that it is happening equally the other way around.

Other therapeutic approaches are necessary and there is nothing wrong about it; these are already happening in various areas:

In research– great insights about consciousness are being made by Dean Radin and many others at the Institute of Noetic Science.

In therapy– many top hospitals in the world use reiki ALONG traditional treatment and nobody has been injured because of that; also, patients are using fewer medications and painkillers, therefore diminishing side effects and toxicity on organs like the liver and kidney.