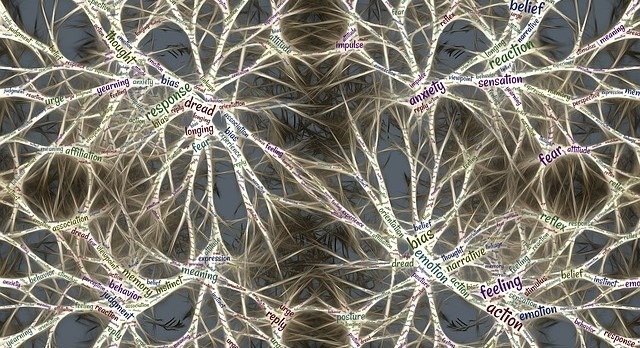 Even though many scientists believe that consciousness cannot be explained just with neuroscience, there is no other area that provides so much information and developments about the subject. Being a computational neuroscientist, Paul King believes that the understanding of consciousness will undoubtedly emerge from neuroscience, but unlocking this mystery will definitely need the knowledge and discoveries of many other scientific areas.

The research on consciousness can focus on the whole phenomenon, or on the step-by-step dissection of thoughts and feelings. The latter area is getting a lot of progress and Francis Crick alongside Christof Koch have created the concept known as Neural Correlates of Consciousness, which is defined as the minimal neural mechanism of anyone conscious percept. This means determining the neural pathways that carry small pieces of information that will be integrated later in the cerebral cortex, like the pathway of the red color when looking at a red balloon, the red color is just a part of the whole balloon.

But the most interesting ideas come when explaining all the conscious experience, so the following paragraphs contain 3 of the most insightful theories of consciousness that are tied to the field of neuroscience. 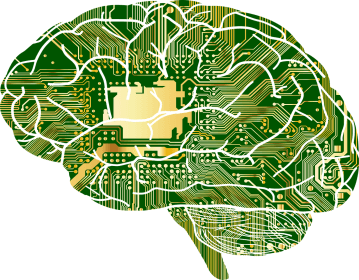 CONSCIOUSNESS ONLY PERCEIVES WHAT IS USEFUL IN EVOLUTIVE TERMS

Mr. Donald Hoffman is a top-level scientist that agrees on the need to reformulate the current models of object perception. As he says: “wave function are compendia of subjective probabilities” (this statement just implies that the subject or observer sets a spectrum of probabilities of what can happen according to its reality).

The Interface Theory of Perception is a really interesting theory that states that we do not see and experience all reality as it is. Mainly because it wouldn’t be useful in evolutionary terms. We are merely adapted to detect what is beneficial and what is dangerous to ourselves, and this falls into symbols. A snake or a spider symbolized death to the caveman, and we still have imprinted those alarms, that’s why we still have exaggerated fear towards them.

Hoffman declares that we need this hacks and tricks in order to thrive. This is why to us humans, the green color is the one that we perceive most hues of, because to the caveman this discernment could mean detecting a menace between the trees and bushes, therefore it means survival. Reality is a three-dimensional computer interface that shows icons (or symbols) representing our environment, which is nothing more than our interpretation of things. Just like our computer screen, but three-dimensional. 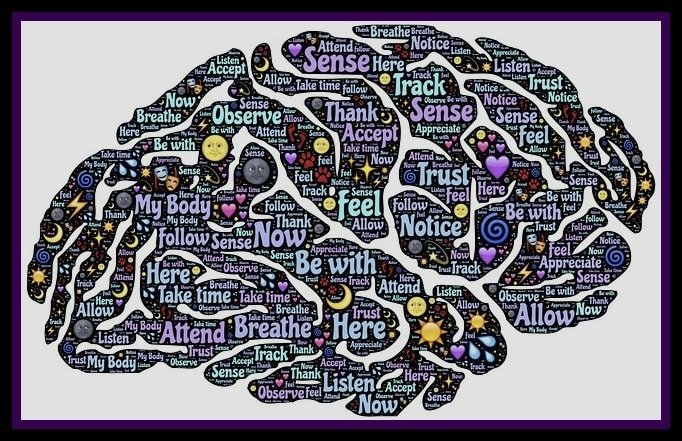 CONSCIOUSNESS IS HIGHLY DYNAMIC AND INFORMATIVE

The work of Giulio Tononi is awesome and one of the most respected in its field. He created the theory known as the Information Integration Theory of Consciousness. It claims that a physical system can generate consciousness to the extent that it can integrate information. And the human brain is highly informative, meaning that it continually discards a lot of possibilities in what is about to happen, keeping the attention span in a coherent focus. This can elucidate basically any of the easy problems with enough research, but might not be able to explain the whole picture. Tononi’s theory also has another attractive item, a unit of consciousness, called phi, which allows the measurement of awareness. 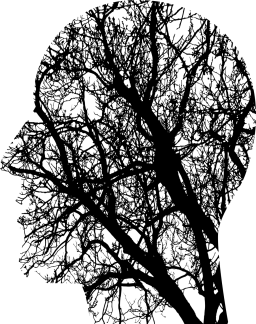 CONSCIOUSNESS CREATES SENSE AT THE GO

Michael Gazzaniga is an expert in split brain patients and also has made incredibly subtle and fine experiments. The results of those experiments made him recognize a persuasive and sneaky entity called the Interpreter.

What Mr. Gazzaniga did on his experiments was basically tricking and fooling the voluntaries into picking a nonsensical sequence of images. And now comes the interesting part: afterward the subject’s choice, when asked to explain the reason for their actions, they always come up with a story that fits as common sense. The Interpreter’s job is to analyze our responses to what we encounter in our environment. And we found ourselves many times into things or events we don’t understand or foresee, so we use the Interpreter quite a lot, we use its huge imagination in order to sustain a running narrative of our actions, emotions, thoughts, and dreams. The interpreter is the glue that keeps our story unified and creates our sense of being a coherent, rational agent.

The Interpreter brings theories about our life, so it is also useful. On the other hand, it makes one wonder how often we are victims of false emotional and cognitive interpretations. The left hemisphere’s capacity for continual interpretation may mean that it is always looking for order and reason, even where there is none.

But even Mr. Gazzaniga believes that a mechanistic understanding of the process of consciousness wouldn’t be a fulfilling explanation to ourselves. Quantum theory and biofields are surely an important part of the phenomenon of consciousness.