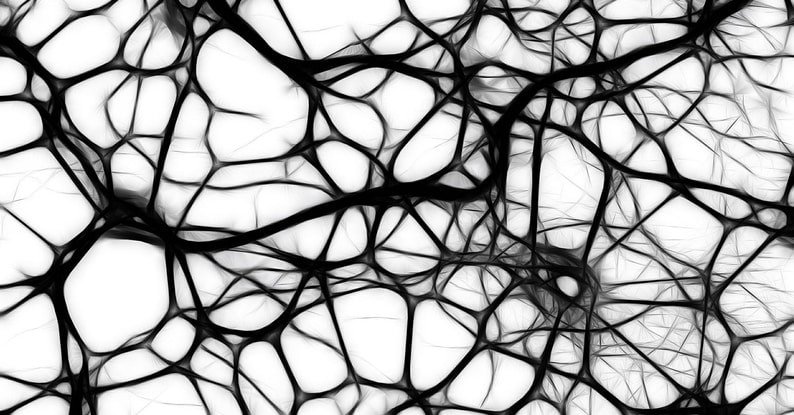 Tyrosine is an aminoacid that happens to be the precursor of a huge variety of very important neurotransmitters and hormones like dopamine, epinephrine (adrenaline), and thyroid hormones; in plants it has an important role in the process of photosynthesis. There is a particular plant that uses tyrosine to synthesize morphine (Papaver somniferum). So, with all these big molecules around, the mechanism of action of neuromelanin (the most neglected of all three melanins) was unclear.

But this is interesting: humans have the largest amount of neuromelanin, which is present in lesser amounts in other primates, and totally absent in many other species. So it seems more an evolutionary trait than a vestigial feature, or biological garbage, a term frequently used to describe it in the past.

Since the beginning of modern medicine, any organ or cell whose function is unclear is then categorized as vestigial (latest case: the appendix, with probiotic and immunological functions already discovered), or as biological garbage, the case of neuromelanin. And the hormone itself is tricky. I mean, what is a freaking pigment doing inside the brain? Right?

The neural cells containing neuromelanin, the melanocytes; whenever they burst, provoke an inflammatory reaction like any other cell bursting. The sustantia nigra area inside the brain is a rich and loaded neuromelanin region, therefore neuromelanin was linked to Parkinson’s disease. But in 1983 an article written by C. David Marsden (1938-1998, which I found at Wikipedia referred as ‘arguably the leading academic neurologist and neuroscientist of his generation in the UK’) proposes the alternative that maybe it’s not neuromelanin, but the Lewy body, which holds the key to Parkinson’s disease.

So it was a matter of time before realizing that this molecule, once categorized as “biological garbage”, might be something still not recorded by science yet. In 2003 some properties of this hormone started unveiling, results indicating that it is a protective hormone, by its ability to scavenge reactive metals, pesticides, and other toxins.

So neuromelanin is a kick-ass detoxifier!

In 2005 Bruno J. Nicolaus publishes A critical review of the function of neuromelanin and an attempt to provide a unified theory, where also agrees about neuromelanin’s protective role as detoxification/protection mechanism, but there is more: it is suggested the possibility that sustantia nigra melanin acts as semiconductor, transmitting and modulating nervous impulses, in a reversible way.

Boom! Semiconductor. Modulating nervous impulses. I remembered obviously all the stuff posted at Semiconduction and Tensegrity. I’m brainstorming here, but imagine, that the correct disposition (or even presence) of metals hold by neuromelanin might optimize the electromagnetic flow within those areas in the brain.

And as our brain and energy field is more developed than any other living being on this planet, so goes with neuromelanin.