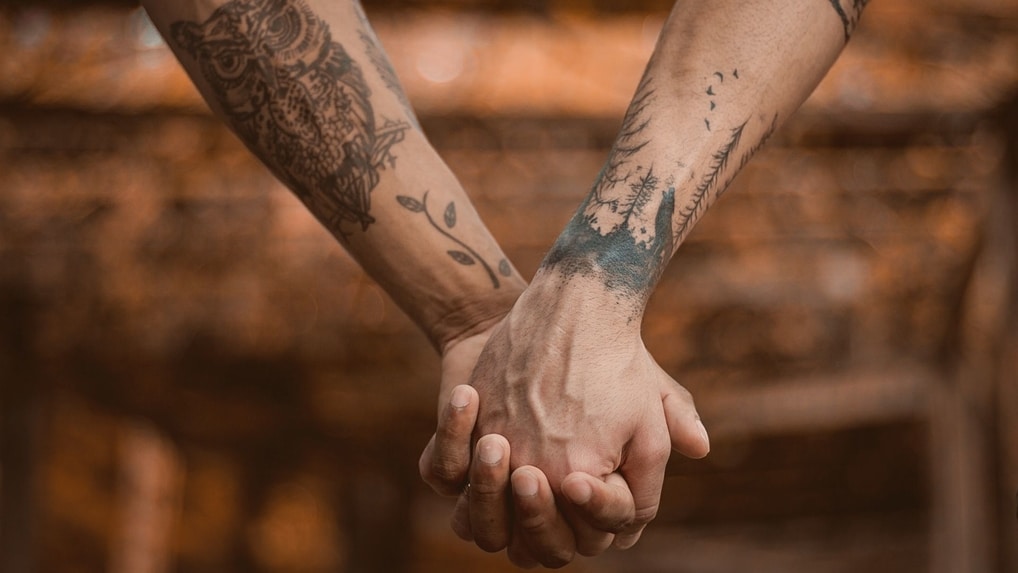 HAND-HOLDING AS A BENEFIT AGAINST PAIN AND STRESS

If you’re hand-holding with someone that you like or love, say a member of your family, your partner, or a friend, the most probable scenario is that both of your brains will synchronize, as well as activate a positive reaction in the rest of your bodies via the parasympathetic system. This reaction includes alleviation of pain and reduction of stress.

I will refer to a couple of studies here. The first one was published in 2012, by scientists from the Azad University of Science & Research in Tehran, Iran. The title of the article is Effect of Physical Contact (Hand-Holding) on Heart Rate Variability. The second article was published in 2018  by scientists from Colorado, USA, and its title is: Brain-to-brain coupling during handholding is associated with pain reduction.

I couldn’t help but notice that both articles do not agree with how to write handholding (or hand-holding?). I had to check online, and according to the Merriam-Webster dictionary, it’s hand-holding. Yes, I’m going off-topic, I know.

The scientists from the second article studied the effects of hand-holding while one of the participants was under pain. They selectively recruited loving partners, so they were sure about the presence of a relevant and strong emotional component in the study. As it’s mentioned in the article itself: ‘the empathy of the observer may have an effect on regulating a target’s distress’. And yes, they found out that there is a positive chain reaction when hand-holding. First, there is a brain-to-brain coupling, specifically, alpha waves (from 8 to 12 Hz), which is already quite interesting. But also there was a statistically significative pain reduction in the person that was feeling it. These results are impressive, to say the least.

So, why does physical touch create an analgesic effect? The authors have two hypotheses that try to explain it: 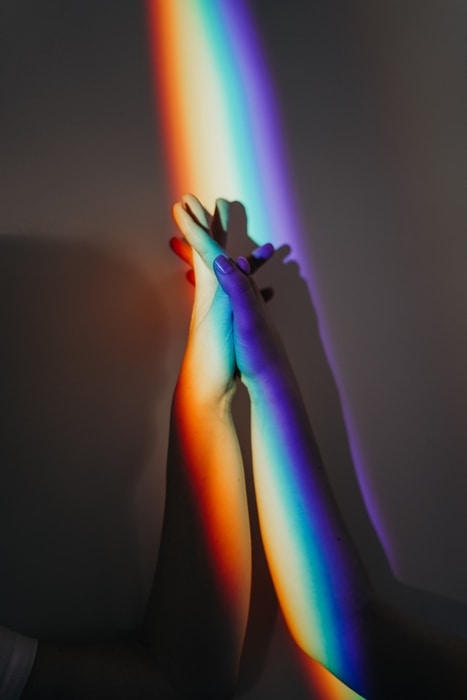 These two articles suggest that the simple act of hand-holding creates positive effects on both persons, which we can summarize in 2 key points:

2. Pain and stress are reduced.

We’ve all been in this unfortunate situation: someone we love is at the Hospital, we make them some company, and in between those long hours, every now and then we just sit next to their bed and hold their hand.

Right there is our inner healer!

And it’s amazing how profoundly rooted in our subconscious we have it, because we hand-hold without knowing that it will have any specific effect, we just want to take care and give affection to this person that’s important to us. And it turns out that the simple act of hand-holding has positive effects on the patient, and it can’t be any simpler.

This is energy healing 1.0; no Reiki, no therapeutic touch. Just your hand and the best of intentions and love.