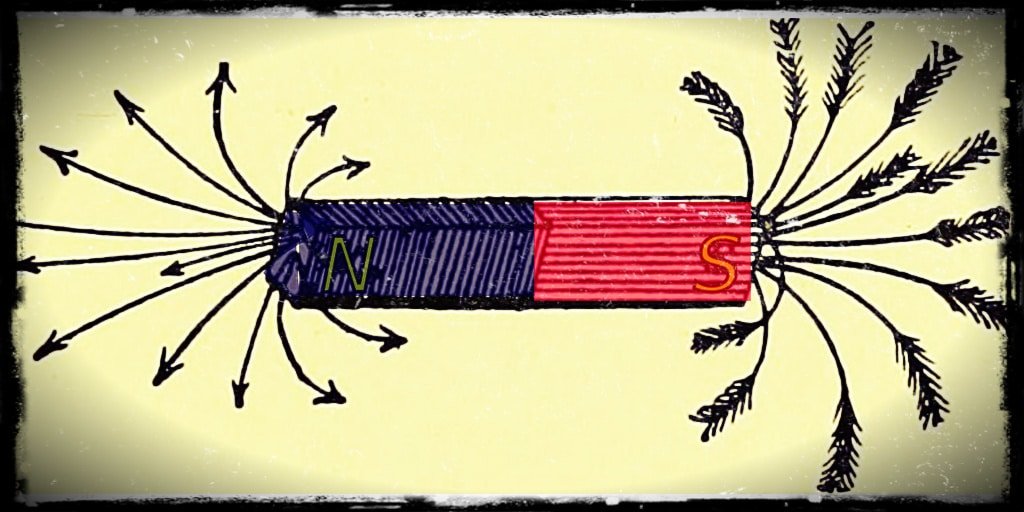 THE FOUR FOUNDERS OF ELECTROMAGNETIC THEORY

Before 1800, electric and magnetic phenomena were thought to be two different forces, whose mechanisms of action were explained with Newtonian concepts of “actions at a distance”, just like Gravity. Science still had a very long way in order to unfold the duality of the electromagnetic force and its main utilities, which will change Humanity forever, and maybe more than any other development. This is how Electromagnetic Theory was developed. 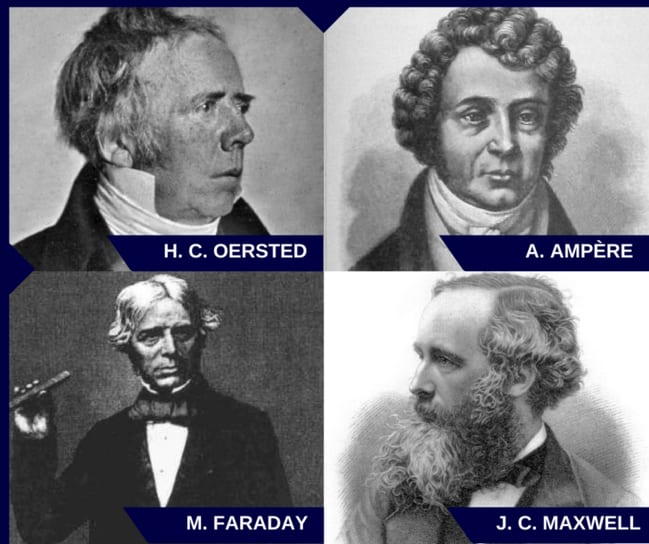 Hans Christian Oersted was born in Denmark in the year 1777. After studying physics, pharmacy and philosophy, he was denied a University position at Physics. So he started giving private lectures, which eventually became so popular that the same University that rejected him, the University of Copenhagen, invited him to teach there, at the year 1806.

His most important discovery was made in April of 1820 when he saw that a compass needle was deflected when he turned on a wire carrying electric current. This moment was supposedly fortuitous, but Oersted was very insightful. So he started studying the relationship between electric currents and magnetic fields, and several months later he determined that an electric current produces a magnetic field.

Posterior experimentation led him to realize that when he reversed the current, he found the needle deflected in the opposite direction, and that wood or crystal between the electric current and the compass needle don't avoid this phenomenon. So the first serious relationship between electricity and magnetism was established.

He was a French physicist and mathematician, that in September of 1820 quickly found out about Oersted's discovery, and decided to start his own experiments and measurements, with the intention to create a theory that could mathematically demonstrate the relationship between electricity and magnetism. He established two principal Laws:

Ampères Force Law – where two parallel electrical currents attract or repel each other depending on their polarity – the same or the opposite, respectively; and

Due to his contributions, the unit of measurement of electric current is called Ampere.

This self-taught English scientist further developed the work of Oersted and Ampère. In 1821 he determined that Oersted's experiment produced a circular force field. Most impressive was the achievement made in 1831, where he could create an electrical current from a changing magnetic field, a phenomenon known as electromagnetic induction, which led to the invention of the dynamo, the forerunner to the electric generator.

Later on, he found that sending an electrical current through a coil, then another current was generated in a nearby coil. This discovery is used nowadays in order to generate electricity on a large scale in power stations.

Faraday introduced the groundbreaking concepts of field and field lines. Until then, electric and magnetic phenomena were understood with Newtonian properties. 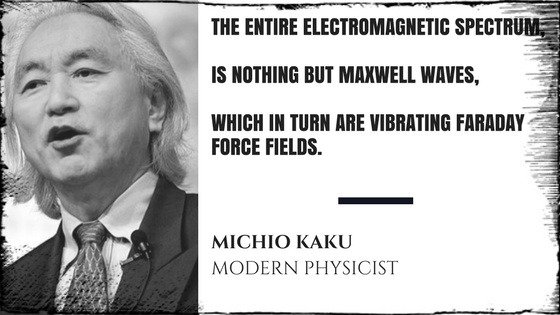 Born in Edinburgh, he first learned Logic, Philosophy, Chemistry, and Mathematics – later on, he got into the University of Edinburgh and afterward to the University of Cambridge. He then continued a serious and fast academic escalation, but in 1865, he voluntarily resigned from his professorship at the London’s King’s College, in order to further develop electromagnetic theory. At that same year he wrote: «it seems we have strong reason to conclude that light itself is an electromagnetic disturbance in the form of waves propagated through the electromagnetic field according to electromagnetic laws», inferring a lot of light's properties, but several years later he had more confidence about the phenomenon of light, also giving a more practical definition: “light is nothing more than transverse undulations of the same medium that causes electric and magnetic phenomena“.

James Clerk Maxwell made a titanic effort into doing a compilation of all the work done so far by the previously commented scientists, and to add important concepts in order to create the foundations of modern physics. His best work was published in 1873, and it was an article called “A Treatise on Electricity and Magnetism”, where he manages to unify all known phenomena at the moment regarding electricity and magnetism. He created mathematical formulas of Faraday's concepts of fields and field lines.

His huge contribution can be summarized with the so-called Maxwell Equations, which were the foundations used by Albert Einstein and Max Planck to develop their own theories: Relativity and Quantum Physics. This is why in 2012, Joel Gabàs Masip wrote in his book “The Nature of Light” that “Maxwell opened the doors for twentieth-century physics“.

Without Faraday's contributions, we wouldn't have power stations, electric generators or electric capacitors, or devices such as defibrillators.

Without Maxwell's laws, there would be no telecommunications, no radio, no UHF, no TV, no Internet, mobile phones or wireless technology.

These great minds established a strong knowledge and foundation which was afterward used by scientists such as Tesla, Hertz, Einstein, Planck and many more. Albert Szent-Gyorgyi could establish the electric conductive and semiconductive properties of proteins. Dr. James Oschman uses Ampère's Law as the foundation in which his theory of the Living Matrix develops.

A Dynamical Theory of the Electromagnetic Field

Faraday and the Electromagnetic Theory of Light