Dean Radin and the IONS

The Institute of Noetic Sciences (IONS) is a non-profit parapsychological research institute. Founded in 1973 by former astronaut Edgar Mitchell along with investor Paul N. Temple. 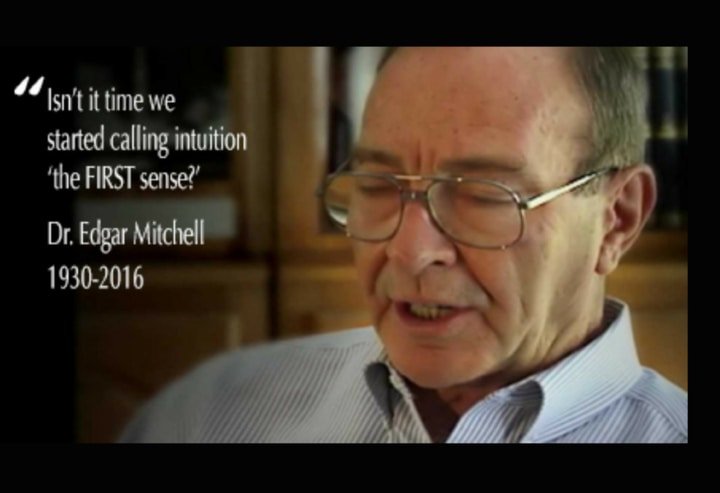 The IONS maintains a free database, available on the Internet, with citations to more than 6,500 articles about whether physical and mental health benefits might be connected to meditation and yoga.

My two favorite experiments currently run by the IONS are the Global Consciousness Project and the Entangled Photons online study.

The Global Consciousness Project (GCP) is so far the best attempt to measure the emotional magnitude of a massive -national or worldwide- event. Their work is based on Random Number Generators (RNG’s) and the supposed human capacity to change the randomness of the device, either willingly or emotionally.

The GCP indicates that there is a clear alteration of the randomness during an important event, as in a Presidential Election, or any tragic event. The results obtained at the events occurring at September 11 are especially important, as there was a shift of the randomness not only during, but also BEFORE the planes were even hijacked.

This is a great experiment. Imagine RNG’s dispersed around the most populated cities in the world, collecting data, trying to unlock the waves or patterns that human collective consciousness might produce. The GCP is the first serious scientific global attempt to physically hunt Carl Gustav Jung’s Collective Unconscious, and also adds the paradigm shift of understanding consciousness as an intra and also extracorporal type of field, energy or maybe even frequency range. A field extremely dynamic and interactive, but intimately tied to a physical body.

Dean Radin is Chief Scientist at the IONS. He could be described as a psi-researcher, having a lot of curiosity for things like precognition, presentiment, telepathy, and clairvoyance.

A former violinist, he is author and co-author of over 250 scientific and popular articles, his experience on the field is huge; and of course, has many detractors from all areas of society, and also from scientists like him. I’m a personal big fan and will avoid describing any specifics of his work and would rather link this video where he explains the experiments that demonstrate how consciousness affects matter; this is why he was awarded with the 2015 Innovative Research Prize by Nascent Systems Inc. 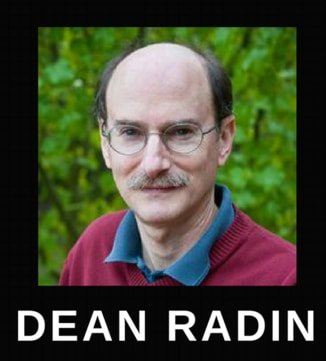 Dean Radin seems to know better than his critics that not all psychic phenomena are real. On his lectures he explains that just 5% of all cases are worth studying. The rest of them are being caused by coincidence, confabulation, fraud and also selective memory. 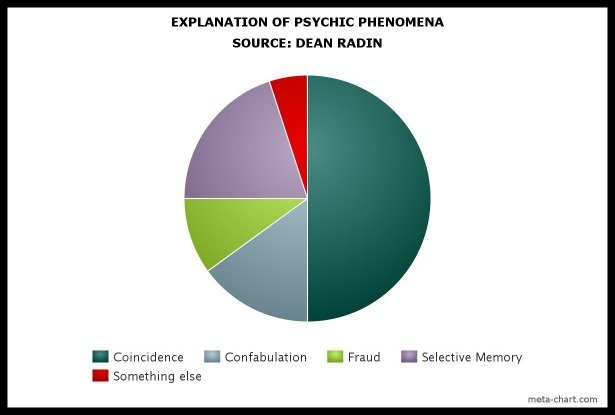 A 5% is a small number, but its existence is just enough to wonder what are we really capable of.

What has to happen?

Through the years he has found that meditators are better at collapsing the wave function than non-meditators, as it is a task that involves focus and attention. Also, the more a person concentrates (no need to be a monk here), the bigger the wave collapsing. And it wouldn’t be surprising telling the fact that the open mind towards psychic phenomena multiplies the ability to experience them.